I don’t know about you but I assumed that veganism was just a fad and would most likely fade away into the sunset. It seems I was wrong. While hard-core veganism may not be as popular today, a new trend of mixing vegan foods into normal non-vegan diets is growing exponentially.

The big news is today almost 40% of the population incorporate plant based foods into their diet. This is huge for Food & Beverage producers!

Non-meat Meat: Producers have created non-animal-based meat that is being marketed not only in the grocery stores but in mainstream fast food and regular restaurant menus.

The interesting story here is that most of these consumers are not vegan necessarily.

“Some 228 million servings of plant-based burgers were purchased at quick-service restaurants this year, up 10% from a year ago.” – Market Watch

The non-meat meat industry is still in its early stages. But once plant-based meat becomes profitable and achieves consumer expectations, disruption in the food & beverage industry will occur.

Millennials are not only increasingly health-savvy but are environment-sensitive. They see a plant-based diet as a tool to protect the environment and take better care of their health. They demand plant-based meals with interesting ingredients and pleasing cooking techniques.

“New data from YouGov finds that Millennials are more likely than other generations to say that they have changed their diet in order to improve their mental health (30%) or reduce their impact on the planet (20%).”

Producers and restaurateurs are going to need to constantly innovate to create choices that are at least as good as traditional offerings if not better with their plant-based options.

Vegan Products Are For Everyone

I think the big takeaway here is it’s important to remember that not all people who try vegan products are dedicated vegans. Here are some reasons why:

The Food & Beverage industry will need to provide products with healthy nutrients, interesting flavors, and plant-based products grown in an environmentally-safe way. It really is not an option.

Obviously veganism is not a passing fad. People choosing this type of diet have high expectations when eating out. They will make consumer choices based on this which will be critical for future business success.

Food & Beverage producers need to invest in this and make sure they brand to consumer requirements. They will need to invest into new products that cater to vegetarian and vegan needs. Only then can they meet this growing market segment’s demands.

Coolearth Software can help with production line traceability and especially customized line labeling to help you be successful with your plant-based products. Contact us for more information.

Related
Re-regulation of the Meat Industry. What to Expect. 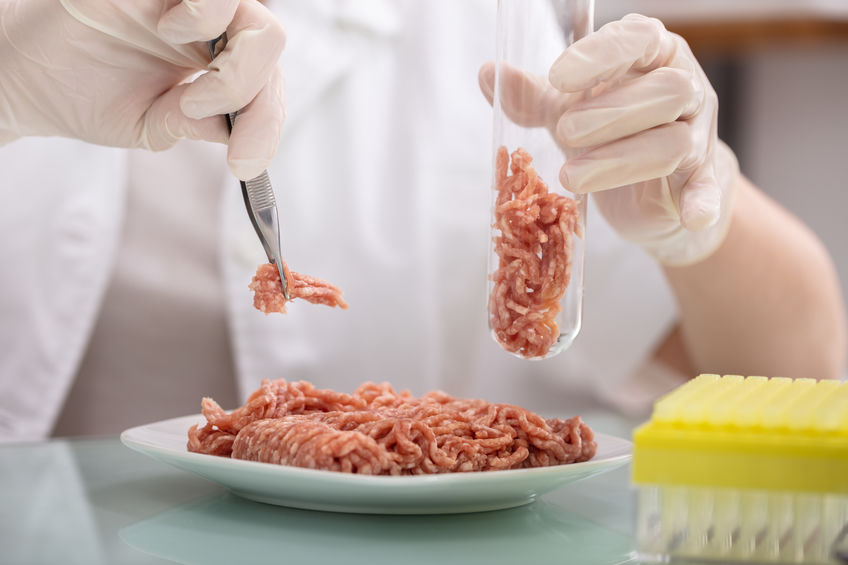 Changes are in the air for the poultry and meat industry. It’s not a matter of if but when it Read more

Are You Handling the Frozen Food Pandemic Boost? 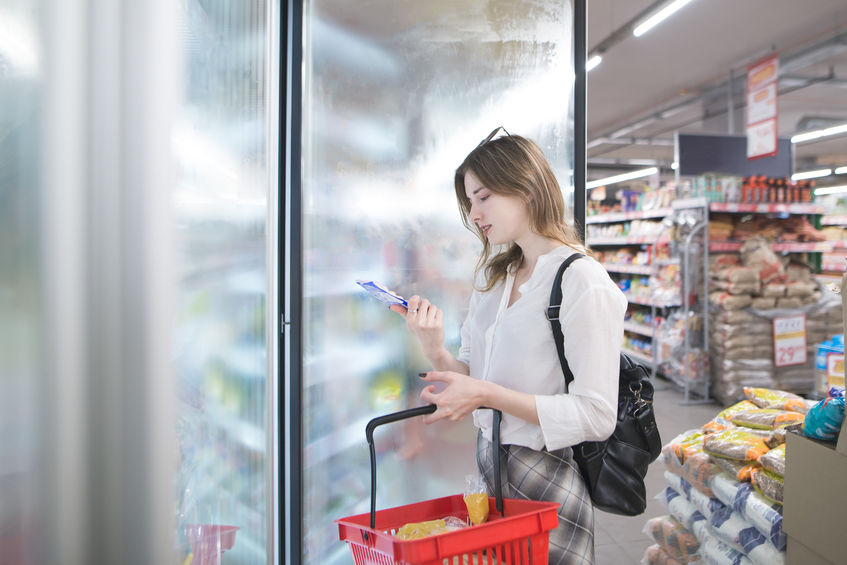 If you are in the Frozen Food Production Industry you’re probably experiencing a significant boost in business. A good thing Read more 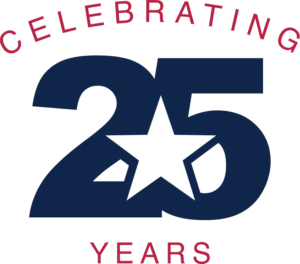 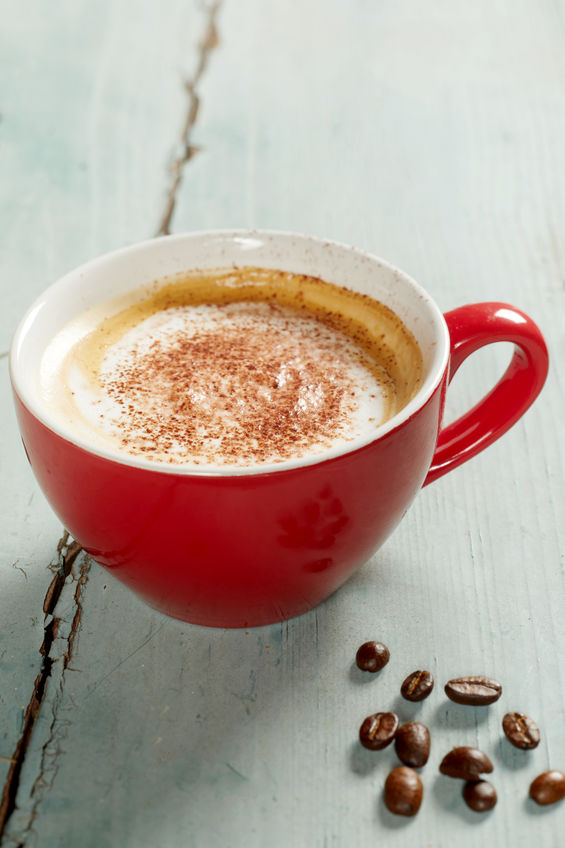